You are here: Home / The Polytech Choir

The Polytech Choir is an academic male choir, established in 1900. It is one of the most prestigious male choirs in Finland and all of Europe. Our singers – around 80, all told – are either students of technology or alumni at the Aalto University, located next to Helsinki in Espoo, Finland. The conductor and artistic director of the Choir, since 2013, is Master of Music (choral conducting, Sibelius Academy) Saara Aittakumpu.

The Choir approaches music with a particularly high level of ambition. We commission and premiere new works for male chorus (and, on occasion, orchestra or solo instruments) on a regular basis, but are equally at home with historic and contemporary works, across the spectrum, from classical to popular. Although our singers are ambitious amateurs, our conductor and two vocal coaches are accomplished professionals in their respective fields.

The Polytech Choir is a preferred instrument of some of the most prestigious Finnish orchestral conductors. We have performed works for orchestra and male chorus by, among others, Strauss, Sibelius and Shostakovich, under the guidance of conductors such as Hannu Lintu, Sakari Oramo, and Esa-Pekka Salonen, both in Finland and abroad.

Some of our recent highlights include the performances of Sibelius’s symphonic poem Kullervo at the Proms Festival with the BBC Symphony Orchestra and conductor Sakari Oramo (2015), the premiere of Jouni Kaipainen’s Commedia, Symphony No. 4, with the Tampere Philharmonic  Orchestra and Hannu Lintu, a visit to Japan for an a cappella performance at the Sumida Triphony Hall, and Sibelius’s Kullervo with the Tokyo Metropolitan Symphony Orchestra at the Bunka Kaikan, as well as a live televised premiere on Finland’s Centennial (2017) of Lotta  Wennäkoski’s Uniin asti, co-commissioned and performed by the Choir and the Finnish Radio Symphony Orchestra, conducted by Hannu Lintu.

Sakari Oramo and The Polytech Choir were reunited for Sibelius’s Kullervo in 2018 for the  season opening of the Royal Stockholm Philharmonic Orchestra at the Konserthuset. The Choir was honored to participate in a massive production of Schönberg’s Gurrelieder, which united the Helsinki Philharmonic and Lahti Symphony Orchestras under the baton of Susanna Mälkki for the 2019 Helsinki Festival.

During 2020, the choir was slated to celebrate its 120th anniversary with a four-part series of concerts, each commemorating an important cornerstone of the choir’s repertoire: cooperation with professional orchestras, commissioning and performing new music for the male choir instrument, the musical traditions of our academic community, and the male choir repertoire of the Finnish National Romantic era. These celebrations will now continue into 2021 as conditions permit. Upcoming premieres include works commissioned by the Choir from Sebastian Fagerlund and Mikko Heiniö, as well as the premiere of a new version for male chorus of Kaija Saariaho’s Tag des Jahrs, by our emeritus conductor, Tapani Länsiö.

In the recent past, the Choir has released several albums, spanning the spectrum of choral music from the divine to the profane, and the historical to the contemporary. Kultakausi, ‘The Golden Era’ (2008) covers some of the most influential works from the golden age of Finnish choral music, by Sibelius, Kuula, Madetoja and Palmgren. Joulu on meillä, ‘Christmas Is Here’ (2009) together with famed bass Matti Salminen, is the highest-selling choral album of all time in Finland. Kirkasta lasia, ‘Clear As Glass’ (2010) collects the most popular “carmen bibendi” of our academic community onto one album, and is always a hit on and around May Day. Kuunteletko sinä, ‘Are You Listening’ (2013) brings together many of the contemporary
classical works theretofore commissioned by the Polytech Choir, and was selected the album of the year by the Association of Finnish Choral Conductors. Under Saara Aittakumpu’s artistic direction, the Choir has released Sinulle, ‘For You’ (2015), which presents our favorite
serenades alongside some pop music with serenade-like qualities, arranged for a male chorus, and Laululla, ‘By Song’ (2017), a collection of songs recently commissioned by the Polytech Choir, and songs thematically related to them.

The Polytech Choir also performs on the recently released Finnish Radio Symphony Orchestra  recording of Sibelius’s Kullervo (2019), conducted by Hannu Lintu, and with Johanna Rusanen-Kartano and Ville Rusanen as soloists. 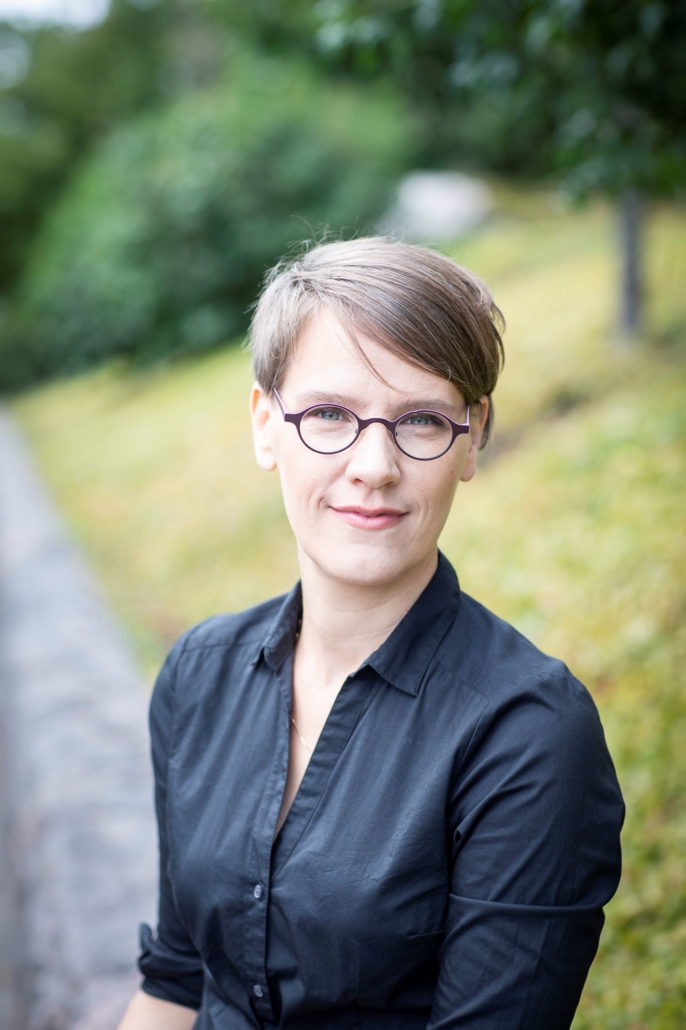