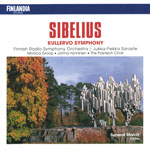 Jean Sibelius, one of the greatest Finnish composers, wrote a great variety of music based on the scenes of Kalevala, the Finnish national epic. He had the ability to describe the deepest reaches of the national consciousness and the rugged, stately beauty of the northern natural landscapes. The Kullervo symphony, dating from 1891, tells the tragic story of Kullervo, a hero in Kalevala, who inadvertly seduces his own sister. Not being able to bear the shame of the act, he falls onto his own sword. Expressiveness of the Polytech Choir as the narrator of the story has received widespread acclaim. The baritone Jorma Hynninen and the mezzosoprano Monica Groop, singing the parts of Kullervo and his sister, are renowned Finnish artists, and through their interpretation the listener may experience the tale in all its passion. The Finnish Radio Symphony Orchestra is conducted by Jukka-Pekka Saraste. 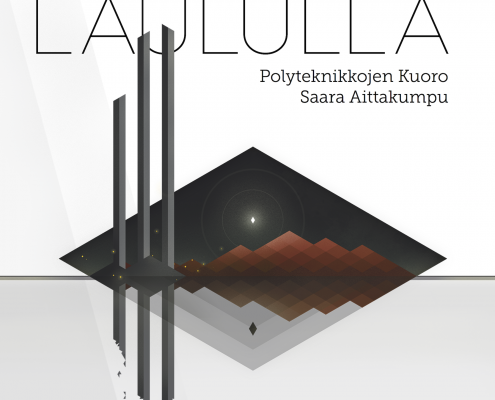 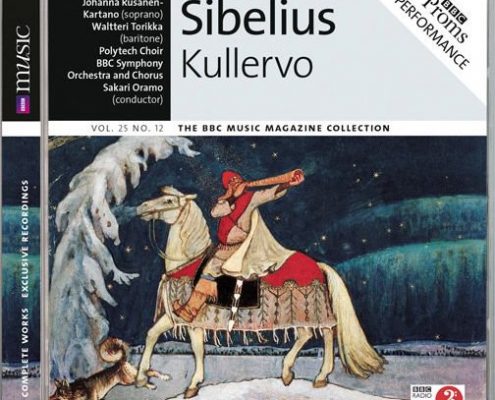 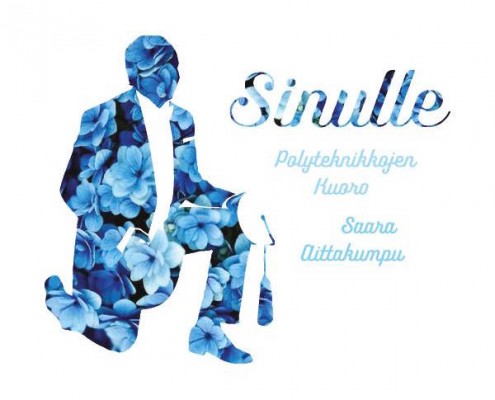 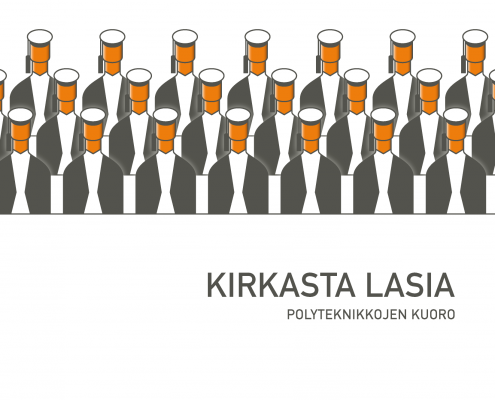 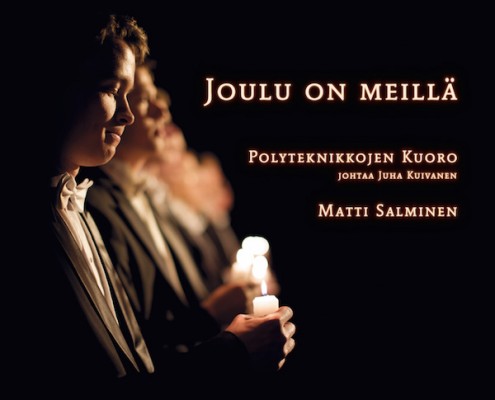 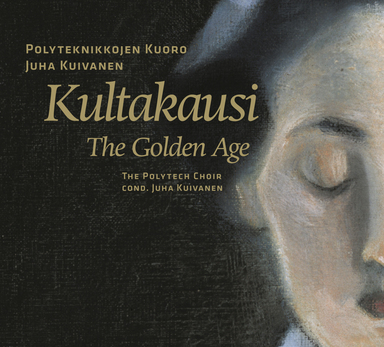 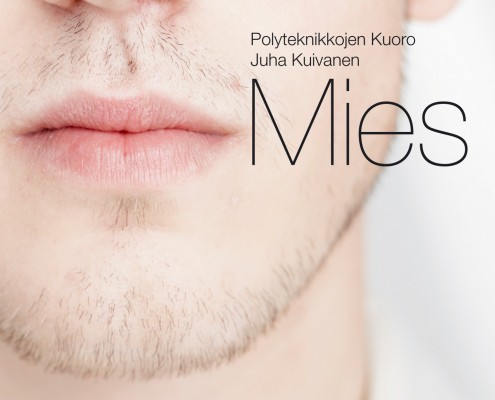 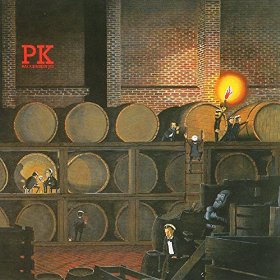 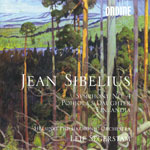 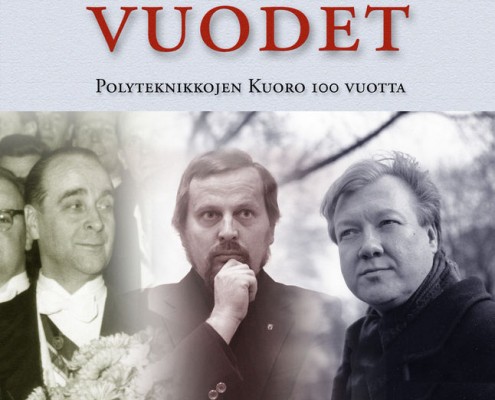 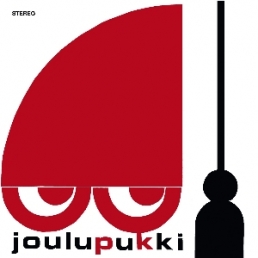 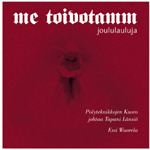 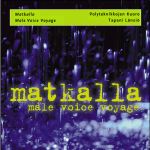 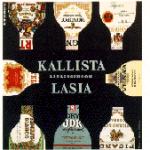 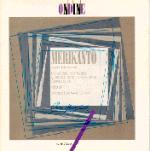 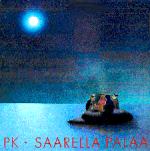 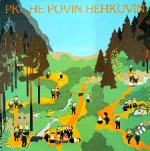